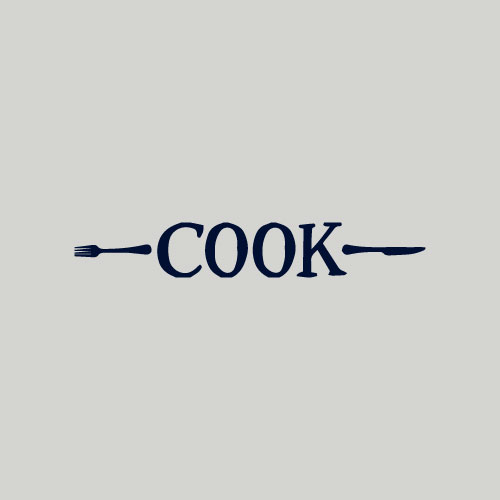 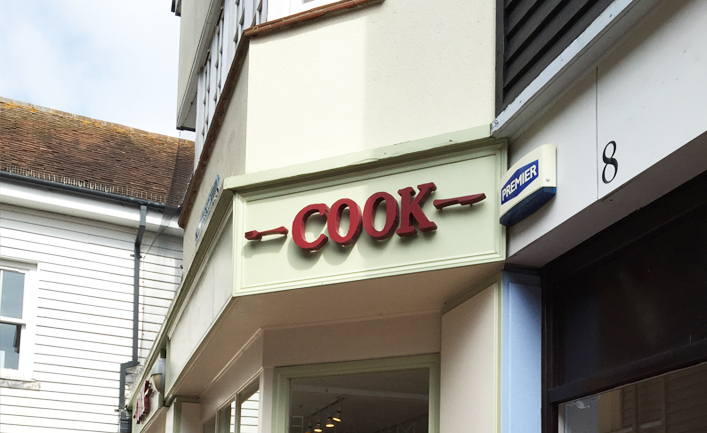 Originally founded in 1997 by Edward Perry and Dale Penfold, Cook had the mad idea of trying to cook and sell frozen ready meals that would be made like you would at home.

They’ve clung to this founding principle through thick and thin (and it’s been pretty, darn thin at various points). They’ve also clung to their independence and now Cook sells fantastic gourmet ready meals, cakes and puddings.